History of the Mousquetaires

History of the Mousquetaires 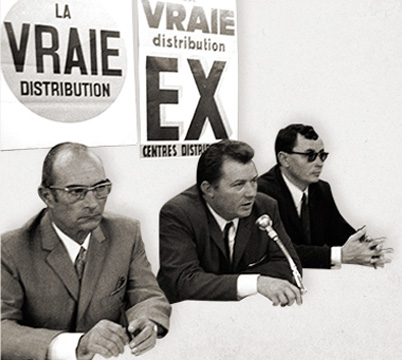 On 17th October, due to differences in the strategic vision, Jean-Pierre Le Roch and 92 independent members leave Leclerc and come together under the "Ex –Offices de distribution" brand.. 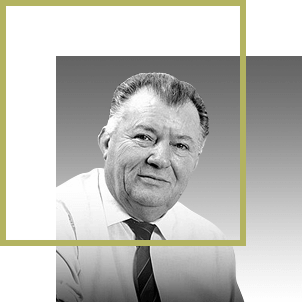 The new brand adopts a posture that shows its fight for prices: "the Musketeers of distribution". Throughout the 1970's, the Mousquetaires lay the foundations for the Group as it exists today. They first create their own logistics fleet, and innovate by marketing the first private labels in order to free themselves from the burden of multinational companies in certain business sectors. 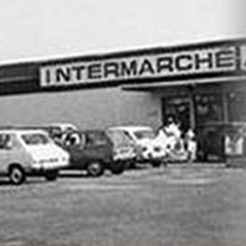 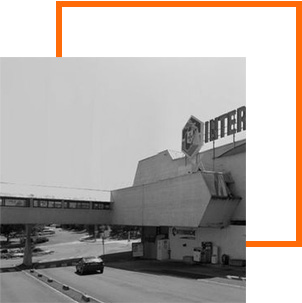 The Mousquetaires create their first agro-food production plant, Société Alimentaire de Guidel (SAG). This production unit is dedicated to the production of frozen meat and fish based food. This is the beginning of the positioning that came be to known as "Producers & Retailers." 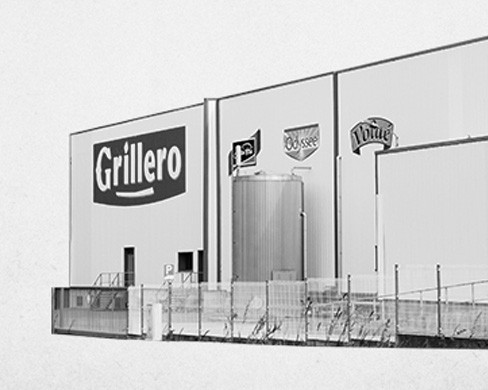 Bricomarché store brand opens its first store in Châteaudun, in the Eure-et-Loir department on 21st November, 1979. To choose the name, Jean-Pierre Le Roch decides to base each new brand on the concept of a "market." 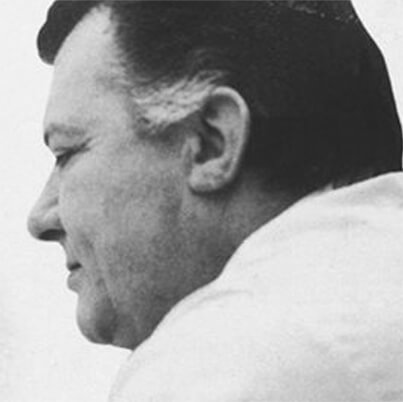 Invention of prices by the litre and the kilo

The Mousquetaires invent the price by the litre and the kilo, something that has become mandatory in France. Two years later, they come up with the idea of the "Deupont", a two-level trailer that optimises the transport of goods. 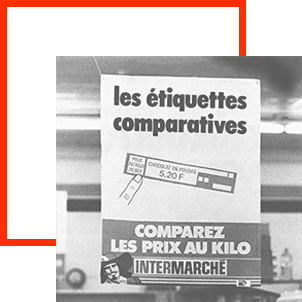 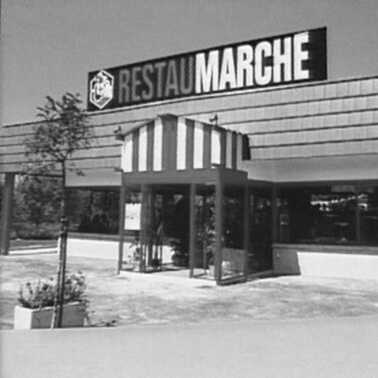 Restaumarché or discount applied to restaurants

The Mousquetaires begin exploring new horizons with the creation of Restaumarché. The brand is renamed Poivre Rouge in 2010. 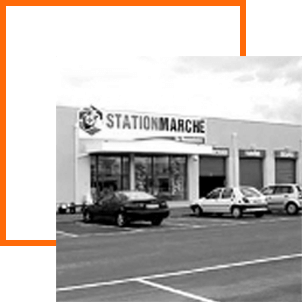 On 1st April, Stationmarché store brand is created in Saint-Marcel in the Eure department. Its car repair and maintenance offer repair shops and sales areas devoted to vehicles. The name Roady is adopted in 2004.

On 18th April 1985 Intermarché launches the "Argus de la distribution", the first price comparison tool. This catalogue lists the prices of 2,150 products, that is to say nearly all the references found in a food store. The Group clearly presents itself as an innovative discounter. 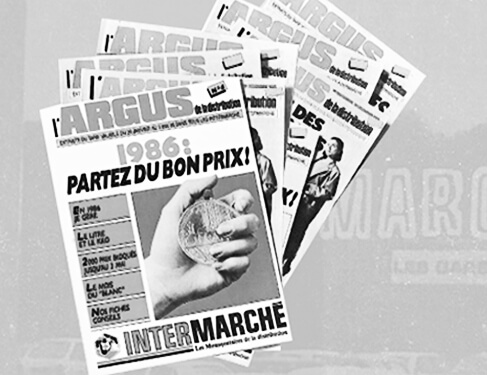 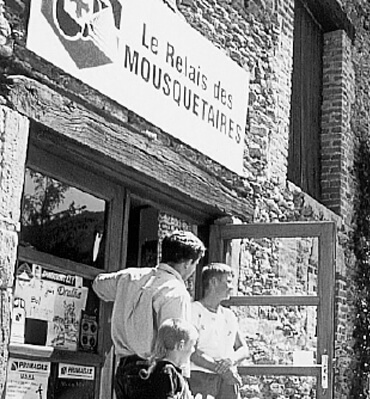 THE YEARS 1990: EXPANSION IN EUROPE 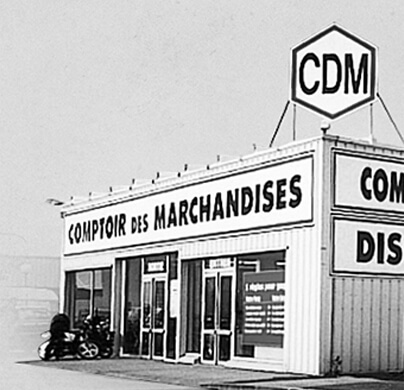 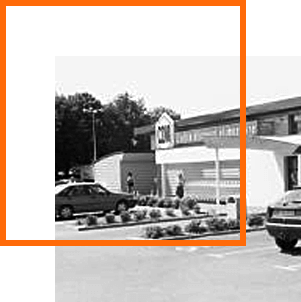 The Mousquetaires decide to embark on the adventure of fishing

1993, the Mousquetaires purchase their first fishing vessel. Baptized "Kerguelen de Trémarec", this vessel marks the beginning of an adventure that will make them the first fresh fish ship owner in France. 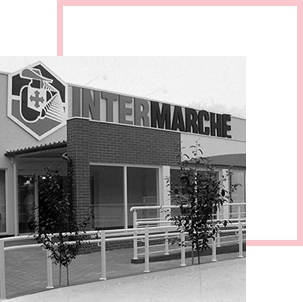 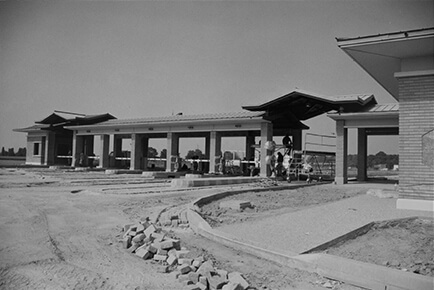 Eighty-two hectares in Bondoufle, in the Essone department: Parc de Tréville is where the Mousquetaires set up their operational headquarters and that of all the central structures.

The brand Netto replaces CDM. Its strength lies in its offer: a policy of discounted prices, excellent value for money and a wide range of fresh products, in stores ranging from 600 to 1,000 m2. 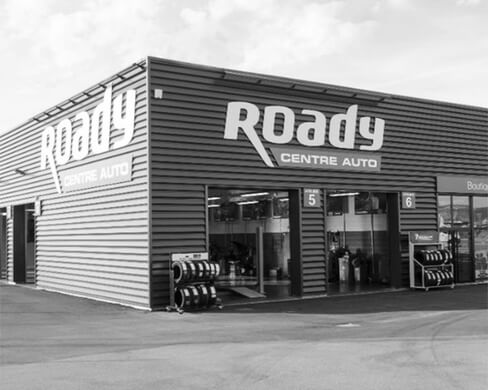 In the fall of 2004, Stationmarché brand name is replaced by Roady, a new, more evocative name that makes it possible for the brand to affirm its ambitions in the car repair and maintenance sector.

THE YEARS 2010: THE CONCEPT REVOLUTION 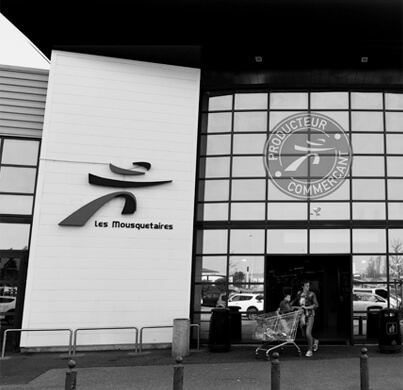 The Mousquetaires adopt a new logo

In the years 2000, the Mousquetaires set up alliances with other international retail groups. This strategy allows them to pool their purchases and increase their economic weight in order to face the concentration of international industrial groups. 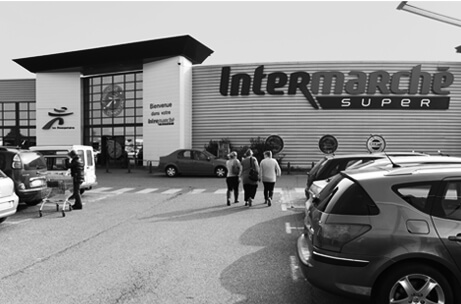 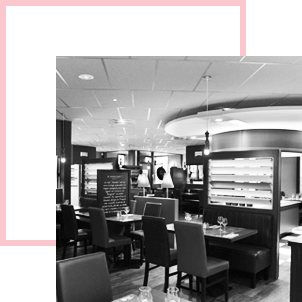 The new Mousquetaires' restaurant brand offers a friendly atmosphere, separate areas for more privacy and modern decoration... Each restaurant has an area set aside for children with video games and comic books. Poivre Rouge seeks to offer an excellent value for money in its restaurants and steak-houses.

At the end of September 2019, the Mousquetaires drew their activity in restaurants to a close.

SUBSIDIARIES In complement to Bricomarché, these warehouse stores provide experienced home repair enthusiasts and professionals with all the products necessary for home renovation and construction at discount prices. 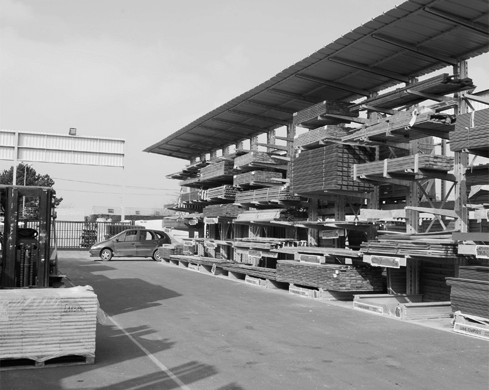 This new generation stores offer a wider range of products adapted to the needs of local customers and presented in different sections indicated by signings that allow customers to easily find their way around.

The 200th Intermarché opens up in Poland

Intermarché opens its 200th store in Lubon, Poland. A symbolic number that makes it possible for the Mousquetaires to reaffirm their desire to grow in this country.

The Mousquetaires strengthen their position as a "Producer & Retailer"

Groupement les Mousquetaires unveils the new strategy of its agro-food cluster. With the creation of AgroMousquetaires, which manages the 12 production subsidiaries of the group, providing them with a joint development strategy, the 11th (4th in 2019) player in French agro-food strengthens its positions in all the markets in which it has a footprint.

This new organisation seeks to increase the market shares of the Mousquetaires’ brands and to distinguish them from other retailers. 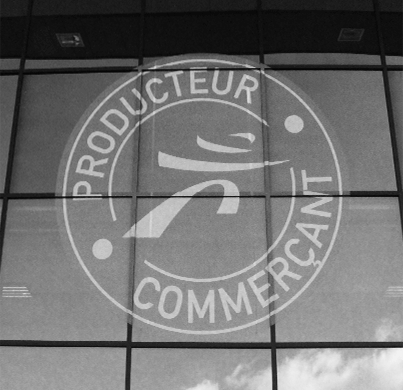 In 2016, AgroMousquetaires undertakes its "progress plan for a sustainable fish subsidiary by 2025" to better meet the expectations of civil society in the area of managing the marine ecosystem by maintaining employment as well as the sustainability of the subsidiary. 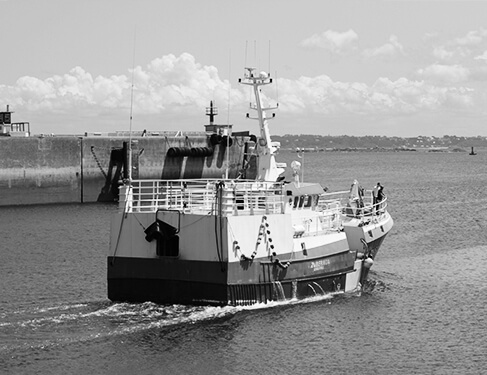 Roady signs a partnership with Profil Plus

Roady and Profil Plus, independent leader of industrial and light vehicle tyres, announce the signing of their partnership on the reception, tyre services and maintenance of vehicle fleets for key accounts and renters. This partnership seeks to provide a more comprehensive offer and to provide better geographical coverage.

ITM Équipement de la maison (a subsidiary of Groupement les Mousquetaires that operates under the Bricomarché and Brico Cash brands) acquires the French activities of Bricorama SA (operating under the Bricorama brand). Thanks to the integration of the 170 stores, Groupement les Mousquetaires becomes the third major DIY retailer in France and the major player amongst DIY independent retailers. 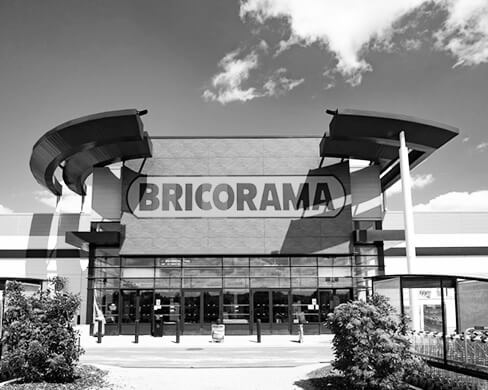 Groupement les Mousquetaires announces the singing of a partnership, in the form of minority shareholding, with Les Comptoirs de la Bio, a network of specialists in organic products. In an organic market in full expansion and with several initiatives underway, Les Comptoirs de la Bio hope to accelerate their development and to develop their network that is currently made of 150 stores in France.

In 1969, Jean-Pierre Le Roch and 92 partners decide to leave Leclerc Mouvement to create the Ex-Offices of distribution, and then Intermarché in 1973. In 50 years, the Mousquetaires have become a major player in mass distribution in France, Belgium, Poland and Portugal.

Other uncategorized cookies are those that are being analyzed and have not yet been categorized.